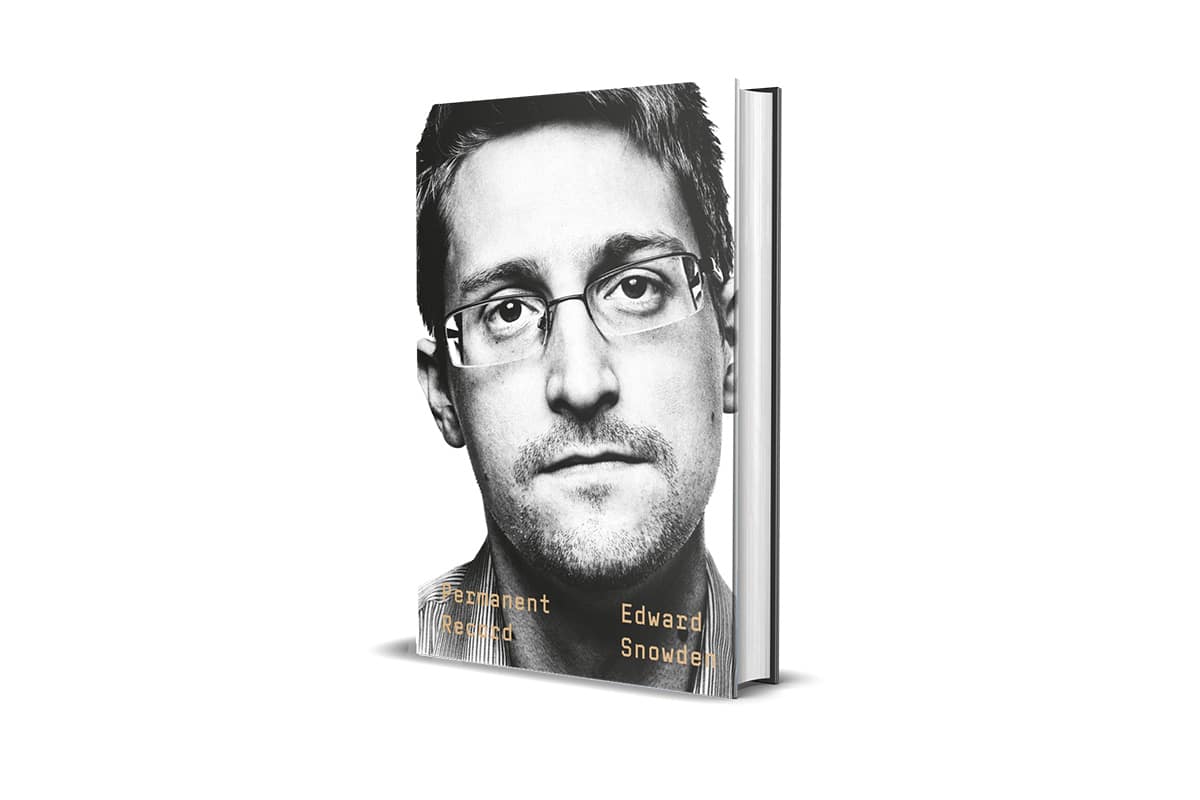 Permanent Record is definitely not a traditional management book, of the types I would typically review on this Blog. I found some aspects of this reading relevant, and have decided to add this review. Also, have to admit I read this book in the Italian version (with the title Errore di Sistema).

The book is a memoir of the life of Snowden, and of the events that led to his massive whistleblowing, that led to the scandal of the mass-surveillance project led by the NSA. I don’t want to take a stand here on the various judgement of what Snowden did, with the extremes being of being agile spy, or a liberty hero. Also considering there are still open cases, also related to this specific book.

I’m more interested in a subtle reading that comes through Permanent Record: a lot of the actions of Snowden have been made possible by an organisation that had yet not adapted to the way Digital Technologies influence ways of working. How many very young System Analysts exist in our organisations, with almost unlimited access to data, pools of information, system resources, with such high potential risks of manipulation? How often do we tend to outsource critical activities (and access to data) simply because internal processes don’t allow for new headcounts? What is the real role that Cloud computing can play? (Some of the most exciting views the author puts are linked precisely to Cloud Computing, that Snowden sees as nothing but a more modern way to look at a mainframe technology). Who owns data in this new digital world? A question that we have seen addressed also in another book, from a different perspective but with similar conclusions.

There are not many answers in this book, as of course, this was not the main topic covered. But the triggers of some of these topics, are truly interesting, and well deserve a more serious investigation.

Permanent Record is very well written, and especially part 2 is almost as fascinating as a spy story, with an uneasy feeling on where truth leaves the place to more fictional accounts. It starts with his youth in North Carolina, and it concludes with some few references to his time spent in Russia. He defines his “exile” there as the longest airport layover he ever did.

Permanent Record in a Nutshell

If I myself cannot change, how can I expect others to change?