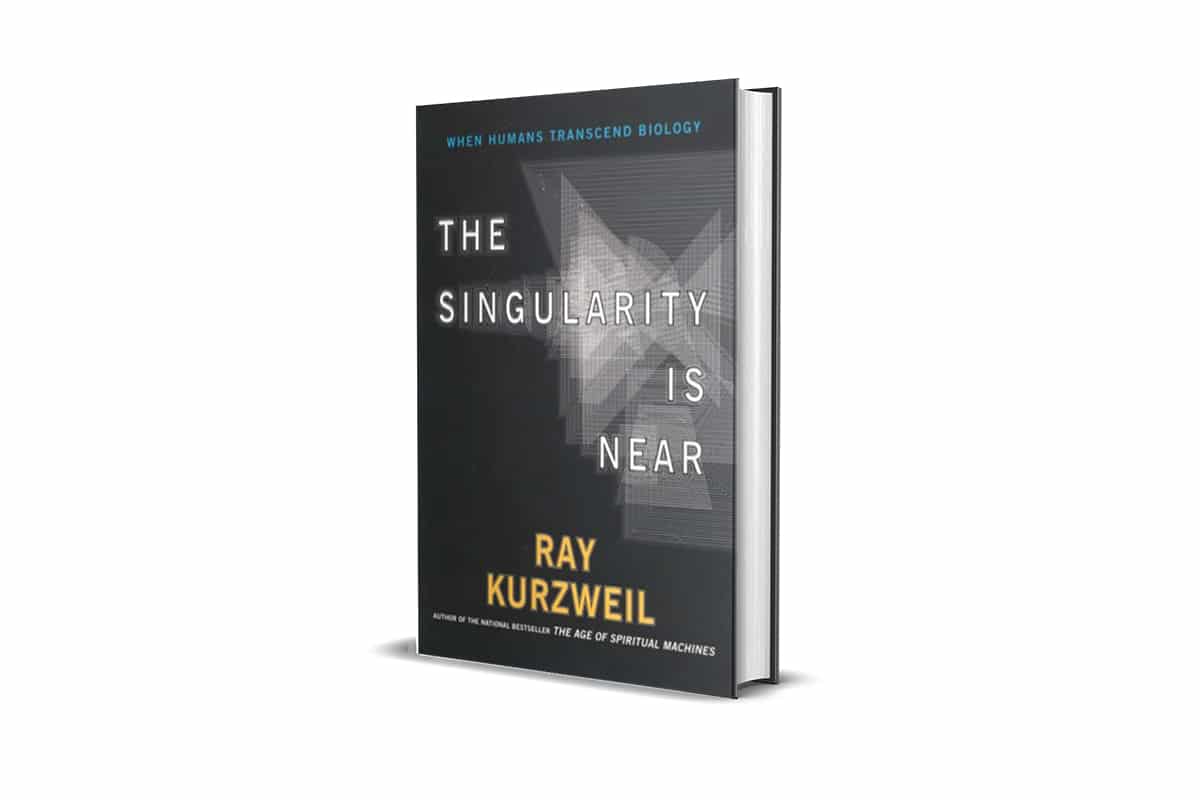 After having read some articles and a book on the concept of Transhumanism, but also with all the discussions that are currently rising around the role of Artificial Intelligence, I decided to go to what is considered one of the key sources of this topic(s), the 2005 book by Ray Kurzweil The Singularity is Near.

The book is definitely a complex reading. It gives a variegated view of advancements from all domains of science and technology.

Though earlier users of the term “technological Singularity” used it to refer to the arrival of machine superintelligence (an event beyond which our ability to predict the future breaks down), Kurzweil’s Singularity is more vaguely defined:

What, then, is the Singularity? It’s a future period during which the pace of technological change will be so rapid, its impact so deep, that human life will be irreversibly transformed.

The author based most of his assumption on the perception that most people expect progression to be linear, whereas instead is exponential. Which is also the part of the book that is more interesting, with the many examples that the author assembles.

People intuitively assume that the current rate of progress will continue for future periods. Even for those who have been around long enough to experience how the pace of change increases, over time, unexamined intuition leaves one with the impression that change occurs at the same rate that we have experienced most recently. From the mathematician’s perspective, the reason for this is that an exponential curve looks like a straight line when examined for only a brief duratio. As a result, even sophisticated commentators, when considering the future, typically extrapolate the current pace of change over the next ten years or one hundred years to determine their expectations…

But a serious assessment of the history of technology reveals that technological change is exponential… You can examine the data in different ways, on different timescales, and for a wide variety of technologies, ranging from electronic to biological… the acceleration of progress and growth applies to each of them.

Kurzweil assumes that the “law of accelerating returns” (from him expanded from the original Moore’s law) will dominate most of the technology endeavours over time. Thus bringing a centrality in the technology over the human components into our future.

The downsides of this book are, in my opinion, the “cherry-picking” of examples that Kurzweil has done in all his examples, but particularly around all those technologies that did not respect his proposal of accelerated returns.

The second key one is that he completely avoids confronting himself with any of the social, psychological, political-economical problems. This is a pity, especially because it creates an aura around the book of not being able to critique most of his ideas.

In many ways, this book is an eye-opener. It has the definitive advantage of having brought a lot of the topics that we label “transhumanism” to a wide public, in an organic way. But at the same time, it made this also look a lot more like a religion (and there’s a chapter in the book about this…).

One of the topics that led to my interest in this reading was definitely Artificial Intelligence development, and it’s taking over a lot of tasks. We all see this as a reality in today’s world and is becoming more and more a field in which, as HR professionals, we need to take a standing. I’m not particularly fascinated about the Turing test dissertation that the author gives, and the reference to how AI will impact the Future of Work. The views are often radically different than those we found in Floridi for example.

However, there are two key ideas that I take away from this book:

And you, what do you think about this book?

The Singularity is Near in a Nutshell

The Singularity is Near Reviews

If I myself cannot change, how can I expect others to change?