The concept of Psychological Safety is not new. The term was used for the first time in the context of team performance by Amy Edmonson in a paper titled Psychological Safety and Learning Behavior in Work Teams, published in 1999. When the climate is psychologically safe, team members are not afraid to speak up; they engage in a productive dialogue that fosters the proactive learning behaviours required to understand the environment, the clients and solve problems together effectively.

The term has received much focus in recent years thanks to the work that Google has done, started under Laszlo Bock, on understanding High Performing Teams. This has been more recently confirmed in other analysis, spanning more than 50 years of Psychology research.

Google’s data indicated that psychological safety, more than anything else, was critical to making a team work.

Charles Duhigg, What Google Learned From Its Quest to Build the Perfect Team, The New York Times Magazine, Feb 25, 2016

What is Psychological Safety

Psychological Safety can be defined as “The belief that the team is safe for interpersonal risk-taking. That one will not be punished or humiliated for speaking up with ideas, questions, concerns, or mistakes.” Upon the first impression, you might be tempted to see this as a simple variation of Trust, but there are some differences. A great video by Amy Edmondson shows how to implement an entire workplace that is safe psychologically.

The critical difference is that psychological safety is usually experienced at the group level — most people on a team tend to have the same perceptions of it. Trust, instead, often relates to interactions between two individuals.

What are the benefits of Psychological Safety?

Google Work has identified how Psychological Safety is at the basis of the development of high performing teams. Faced with uncertainty, psychologically safe teams are propelled into a performance spiral: where making mistakes is not considered as a failure, but rather as experimentation and learning opportunity. It is the link with Information Sharing and this Learning Behaviours that is the key to creating value.

It’s important to notice that Psychological Safety is not about being nice to each other or reducing performance standards, but rather about creating a culture of openness where team members can share learnings, be direct, take risks, admitting you “screwed up” and be willing to ask for help. It shouldn’t be surprising then than Psychological Safety is also strongly linked with Employee Engagement.

What helps to build it?

The question is, then what can help develop this essential element? Research has found that Psychological safety is strongly associated with role clarity and peer support. If you have a good understanding of what you’re expected to deliver on the job and excellent support from your colleagues, you may feel more confident in contributing to the work of the team. It additionally seems that the degree of interdependence may play a role as well. If you need to get the contribution from multiple team members, Psychological Safety is more likely to develop rather then in a team where individual contributions are more needed.

Culture seems to be an essential element in the way that this element develops. The research by Frazier and colleagues has identified that the dimension of Uncertainty Avoidance may have a substantial impact. It’s essential to consider this, especially when forming international teams.

How can I influence it as a Manager?

There are many different ways of improving and influencing the Psychological Safety needed for your Teams. re:Work at Google has put together a document that can help managers, with a set of easy to follow actions. It’s also important to monitor and manage its levels in your teams. Another alternative could be that of developing a Team Contract.

Psychological Safety is not a competency or a skill but is an attribute that is required for the success of any work that is based on teams and collaboration. Agile working practices require a high degree of it to be successful. For example a Scrum needs it because of the interoperability of people that work in it. A culture of creativity will require ample doses of it to allow for innovation to flow positively, something we’ve seen in Ed Catmull’s book. It is a required element to establish a sense of belonging for Diversity to really generate value.

This is why I am embedding this post in the series about the Skills needed for the future of Work because it acts as an enabler for the value generation required in the new VUCA world.

And you? What is your take on Psychological Safety? 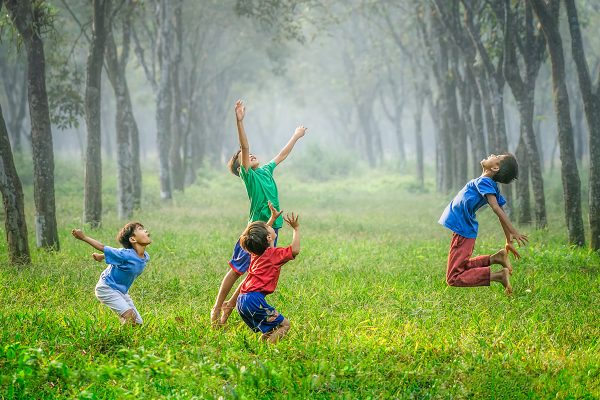 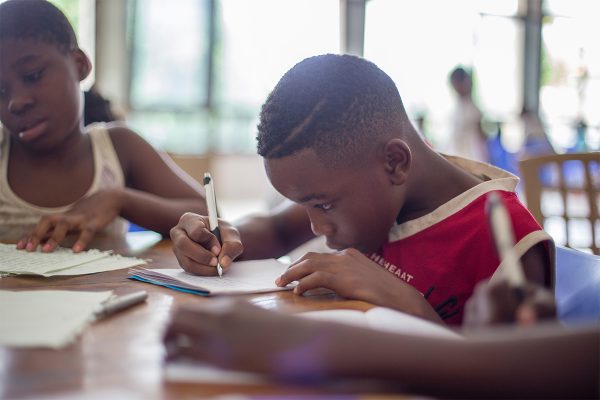 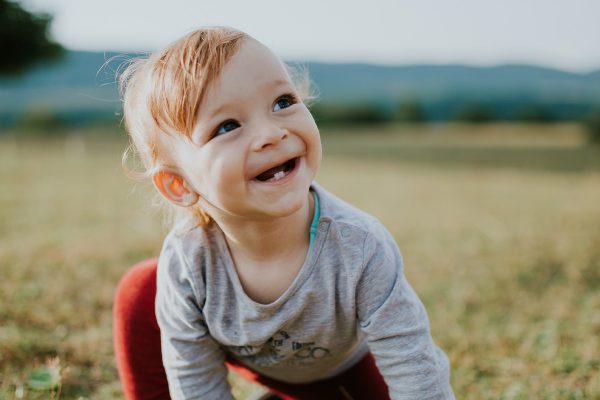 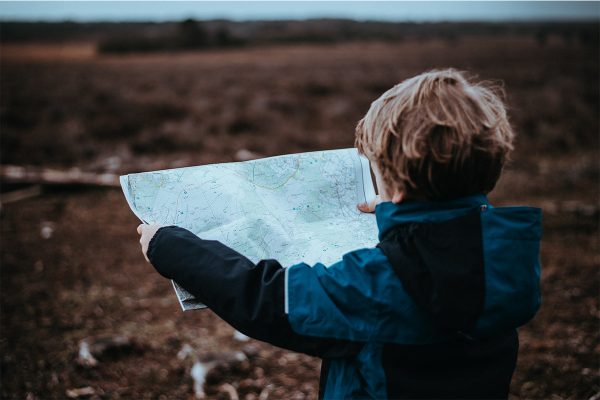 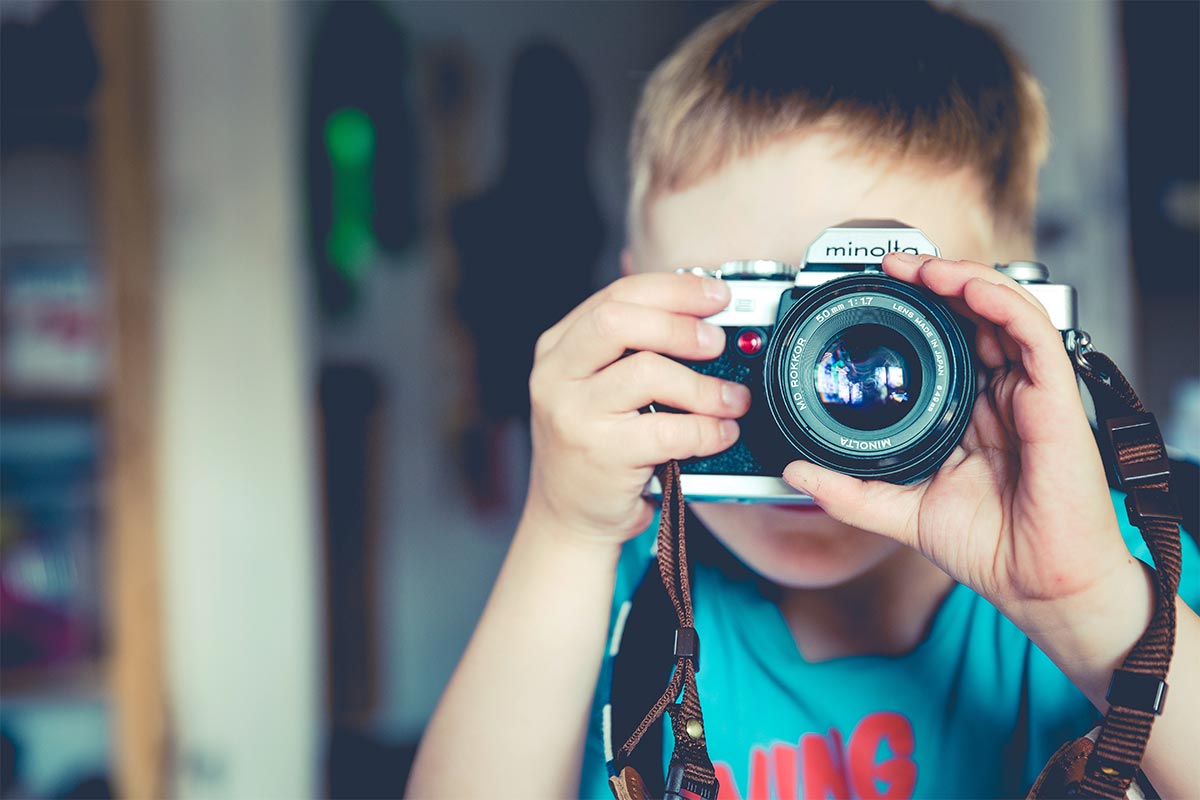 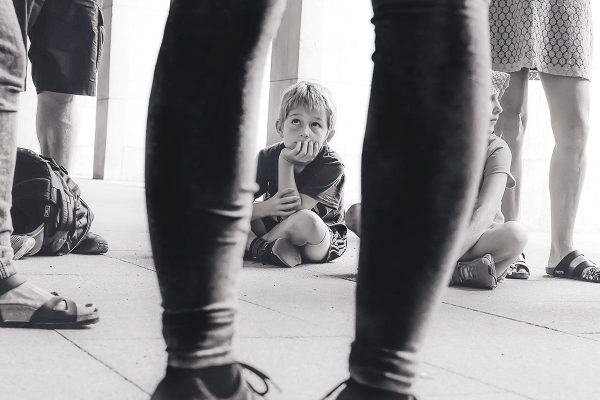 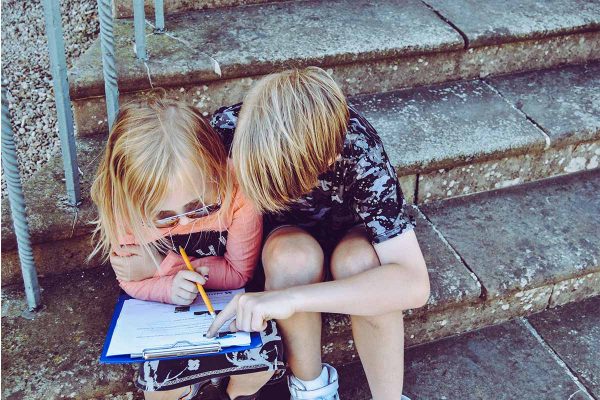 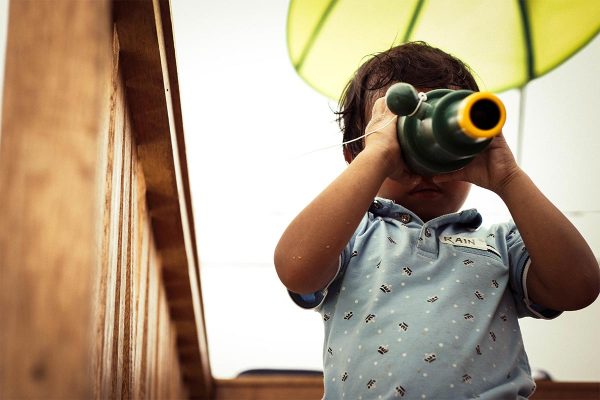 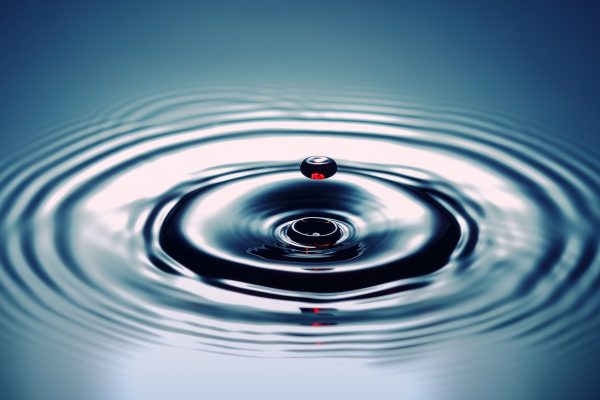